What are TLS And SSL 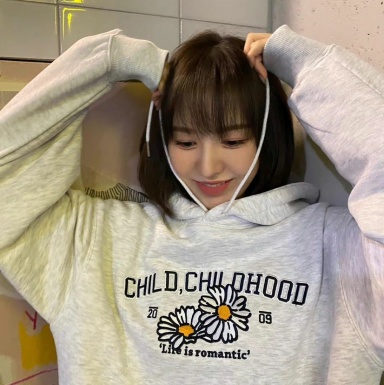 TLS(Transport Layer Security) is the most commonly used standard for securing communications between two or more devices across a network. With TLS, the confidentiality and integrity can be guaranteed during the information transmission. It’s commonly used to safeguard the security between a Web browser and Web server, VPNs and video chats.

SSL(Secure Sockets Layer) was the first widely used technology for securing communications on the world wide web. It was developed by a team at Netscape in the mid-1990s. Though the initial versions of the protocol had several weakness, the upgraded versions of the protocol empowered a large amount of online activities such as e-commerce which have hugely depended on information encryption.

In 199, TLS protocol version1.0 was released. Though it was thought to heavily base on the original SSL protocol, its name implied that it was an open standard and all the companies and projects could incorporate. Since then, the open TLS standard has upgraded for several times.

A protocol often use a complicated and ever-changing mix of underlying technologies that can be swapped in and out to safeguard our communication when weaknesses are discovered. Here are some significant examples:

-Ciphers: Ciphers is a kind of cryptographic algorithms which can covert plain text information into encrypted cipher text. The encrypted cipher text can only be viewed by authorized parties. Both SSL and TLS use a combined ciphers which is known as “cipher suite” to secure the integrity and authenticity of a message. As the weakness of the older ciphers has been discovered over the years, new ciphers has been added up constantly.

-Certificates: Certificates are also important components of both TLS and SSL. They can validate the identity of the site which the user is trying to connect with. Also, they contain a public encryption key which can be used to decode the encrypted messages sent from the website.

-HTTPS: HTTPS stands for “Hypertext Transfer Protocol Secure”. It’s the protocol that the web browsers and the web servers use to communicate with each other. TSL and SSL don’t change the underlying mechanic of HTTP. They wrap the same sort of HTTP messages which are used in an additional layer of encryption. Thus, HTTPs can be understood as a way of referring to the combined use of HTTP and either TLS or SSL rather than a brand new protocol.

SSL is applied to lots of areas nowadays and browser is a typical one. AdsPower Fingerprint Browser applies SSL symmetric encryption during data transmission and data storage to guarantee the data encryption. It’s an effective anti-detect fingerprint browser that allows to create an isolated browser environment with browser fingerprint test passed.It mimics the authentic login environment and the browser profiles that run on Windows/MacOS can easily pass the test. What’s more, it allows free trial!
You must log in or register to reply here.
Top Bottom