The operation was attended by more than 1.4 thousand law enforcement officers. 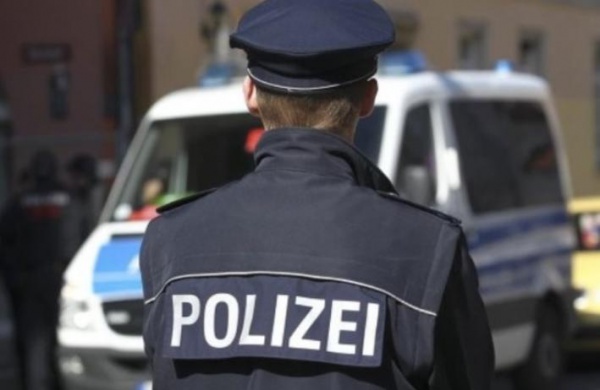 The operation was attended by more than 1.4 thousand law enforcement officials, writes The Local Germany. In total, police raided 15 of Germany’s 16 federal states, as well as in neighboring Poland and Austria. During the searches, weapons, prohibited substances, computers, about $ 50 thousand in cash and 300 TB of data were found.

The 26-year-old site administrator was arrested in May 2019 while entering Germany on another charge. The resource itself has been disabled. Law enforcement agencies in several German federal states have been investigating crimenetwork.co users since last August.
Last edited by a moderator: Jun 30, 2020

some decent number of LE had to get involved, wow
You must log in or register to reply here.
Top Bottom