News FBI used data from travel agencies to track down 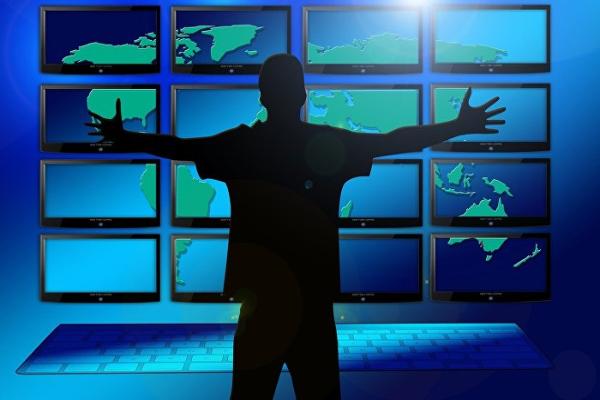 The Federal Bureau of Investigation used information obtained from the Saber travel agency to conduct surveillance. As reported by Forbes, employees of the department asked the company to "actively spy" on individuals, even when they were traveling.

Saber is one of the largest travel data collection companies worldwide. Saber stores data not only about airline tickets, but about almost everything related to travel, from booking hotel rooms to renting cars.

According to Gloria Guevara, the former head of Saber in Mexico, in December 2019, the FBI asked Saber to conduct real-time surveillance of Indian resident Deepansha Kher, a suspected cybercriminal. Saber employees were required for six months “to provide complete and up-to-date information about Kher’s movements on a weekly basis.”

According to Forbes, travel information was also used to capture Alexei Burkov, who was believed by the agency to manage the Cardplanet website for the sale and purchase of stolen credit card numbers. During the investigation, the FBI turned for help not only to Saber, but also to the British company Travelport. Last month, a court in the United States sentenced Burkov to nine years in prison. Burkov pleaded guilty to two counts as part of a deal with the investigation.
You must log in or register to reply here.
Top Bottom