In most cases, users choose simplified passwords using only letters or numbers. 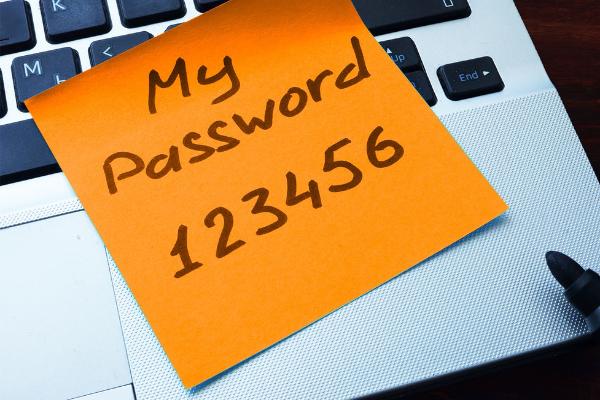 
But password length was not the only problem discovered by Hackchill. According to the Turkish researcher, the password complexity was also low, since only 12% of the passwords contained special characters. In most cases, users chose simplified passwords using only uppercase letters (29% of all passwords), lowercase (26%) or numbers (13%). Thus, about 68% of the total number of passwords out of 1 billion data were vulnerable to brute force attacks. 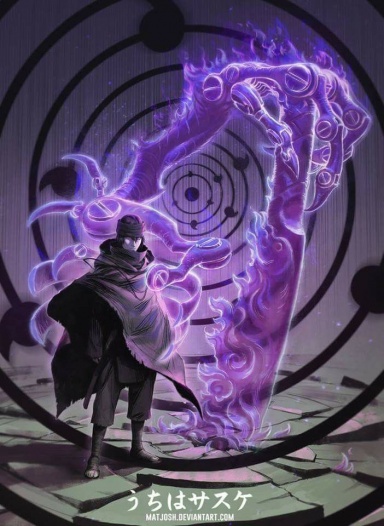 lol
You must log in or register to reply here.
Top Bottom