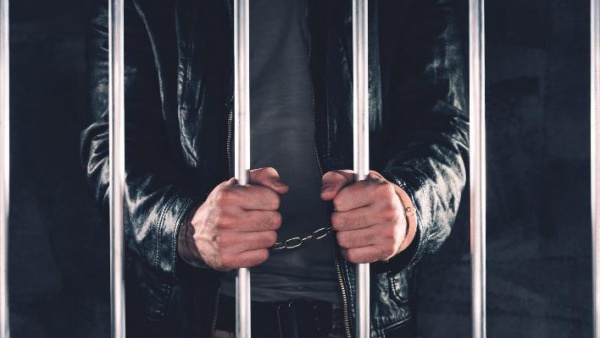 Employees of the department for combating crimes in the field of computer technology of the Main Directorate of the Ministry of Internal Affairs of Russia in St. Petersburg and the Leningrad Region detained three citizens on suspicion of theft of money from bank accounts.

According to the press service of the Ministry of Internal Affairs of the Russian Federation, the attackers created fake online stores of well-known trade brands that look very similar to real ones. All banking and personal data entered by users on fake websites was sent to criminals who, with their help, stole money from bank accounts. In addition, attackers bought bank card data on the darknet.

According to preliminary data, criminals seized information on bank accounts of more than two thousand citizens. By their actions they caused damage in the amount of about 4 million rubles.

During searches at the suspects' places of residence, more than two hundred SIM-cards and ten mobile phones with information that have evidentiary value for a criminal case were found and seized. The investigator of the Investigative Directorate of the Ministry of Internal Affairs of Russia for the Kirovsky District of St. Petersburg opened a criminal case on the grounds of a crime provided for by paragraph "d", part 3, article 158 of the Criminal Code of the Russian Federation ("Theft from a bank account").
You must log in or register to reply here.
Top Bottom