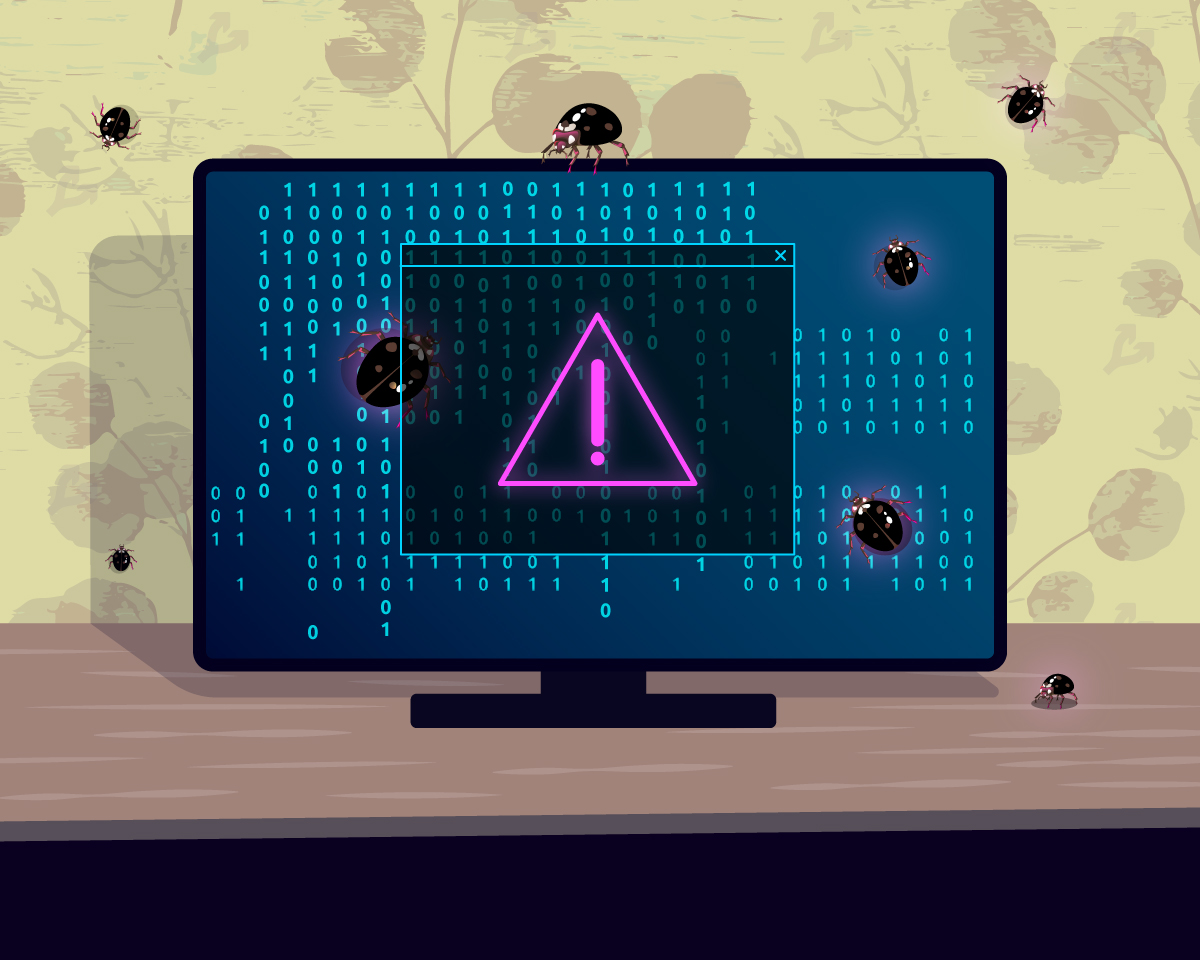 Attackers copied the interface of the Kattana trading platform. On the fake pages, they offered to download cryptocurrency trading applications that actually contained malware.

Representatives of the platform warned of services imitating Kattana back in the spring.

The fraudulent applications worked under the brands Cointrazer, Cupatrade, Licatrade, Trezarus and contained the GMERA Trojan. At the same time, they fully supported trading functions, so it was difficult for users to recognize the fraud.

Last year, Trend Micro researchers wrote about GMERA . Then the trojan spread under the guise of an application for investment in the stock market Stockfolio.

ESET analyzed the operation of fraudulent applications using one of them, Licatrade. Apple revoked the certificate issued by Licatrade earlier, on the same day that the specialists reported the problem.

Recall that in April, ESET specialists discovered a botnet for mining Monero, which infected at least 35 thousand devices.
You must log in or register to reply here.
Top Bottom