The price of a database called citrix_leads_vivo is 2.15 bitcoin. 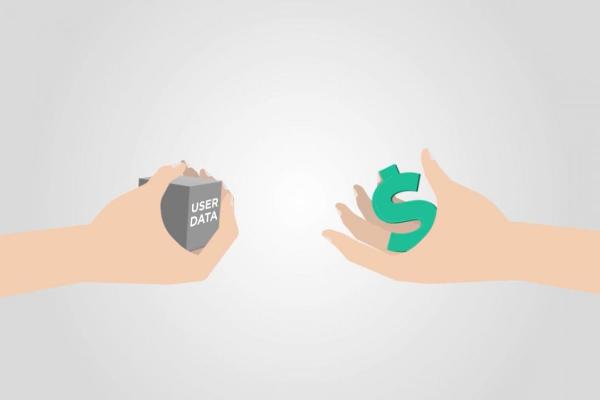 A hacker posted an ad on a clandestine darknet forum selling a database allegedly owned by Citrix, an American software maker. According to the seller, he gained access to more than 2 million records of the company's customers.

The price of a database called citrix_leads_vivo is 2.15 bitcoins (approximately $ 20 thousand) and includes:

A specialist from Under the Breach contacted the seller and received a screenshot of the database for sale.

This is not the first time that Citrix has been exposed to a cyber attack. Recall that in March last year, Citrix announced a hacker attack in which attackers managed to gain access to the company's internal network and steal business documents.
You must log in or register to reply here.
Top Bottom